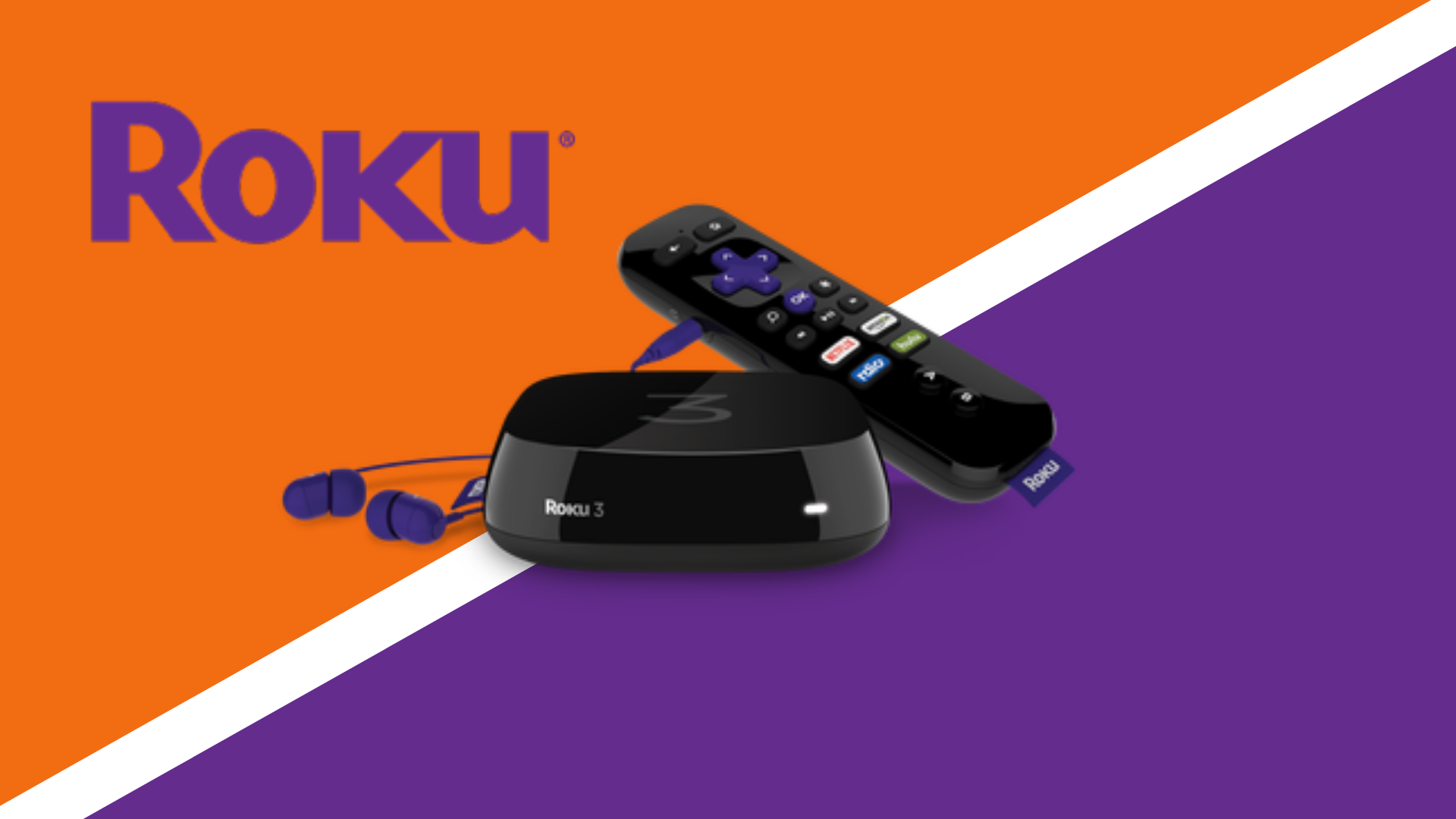 Roku beats Q2 expectations, but is in no rush to bridge streaming gap with WarnerMedia and NBCUniversal

Streaming device maker Roku saw a better-than-expected Q2 with device sales increasing to US$111.3 million with 43 million monthly active users. Highlighting the extent of viewing during stay-at-home orders which have been issued around the world, Roku said that streaming time on its devices grew by 65% year-over-year to 14.6 billion hours. Roku also said that existing customers added almost 3 million devices during the quarter, indicating that Roku users are pleased with the brand. The company noted that while advertising is its key revenue source, it still relies on device sales to drive revenue, with overall revenues increasing by 42% in the quarter and 41% year-over-year to US$356 million. Revenue of the Platform segment which includes the ad business grew by 46% year-over-year to US$244.8 million. Its monetised video ad impressions grew by around 50% year-over-year, buoyed by the acquisition of ad platform dataxu in Q4 2019. Of its ad business, Roku said that its first-time ad clients were up 40% year-over-year, while retention rate of advertisers who spent upwards of US$1 million was at 92%. The company also touted the strength of its ad-supported streamer The Roku Channel, which was watched by an estimated 43 million households in the quarter. Roku hopes that this growth will continue following the launch of the streamer in the UK in April and the addition of a live TV EPG in June…More

ViacomCBS reported domestic streaming and digital video sales – which includes streaming subscription and digital video advertising revenue – rose to $489 million in the second quarter, up 25% year-on-year, driven by a 52% bump in streaming subscription revenue and robust growth at Pluto TV. Domestic pay streaming subscribers reached 16.2 million, up 74% year-over-year. Pluto TV’s domestic monthly active users (MAUs) rose 61% to 26.5 million. The stock popped higher in early trading on the numbers. The company said total ad revenue slumped 27% year-over-year, hit by the COVID-19 impact on global advertising demand and tough comparisons sports-wise to the year-ago quarter that included the broadcast of the national semifinals and championship games of the NCAA Tournament and professional golf. Consolidated revenue dipped 12% to $6.2 billion. Net profit from continuing operations plunged 51% to $478 million, or $0.77 a shares. Content licensing revenue was relatively flat, primarily reflecting the licensing of domestic streaming rights to South Park, offset by significant licensing activity in the year ago quarter, as well as the timing of deliveries, which were affected by COVID-related production delays…More

Tencent Holdings Ltd. is driving discussions to merge China’s biggest game-streaming platforms Huya Inc. and DouYu International Holdings Ltd., people familiar with the matter said, in a deal that would allow it to dominate the $3.4 billion arena. The Chinese social media titan — which owns a 37 per cent stake in Huya and 38 per cent of DouYu — has been discussing such a merger with the duo over the past few months, although details have yet to be finalized, said the people, who asked not to be identified because discussions are private. Tencent is seeking to become the largest shareholder in the combined entity, one person said. A deal would create an online giant with more than 300 million users and a combined market value of $10 billion, cementing Tencent’s lead in Chinese games and social media. Faced with rising competition for advertisers from ByteDance Ltd. and its rapidly growing stable of apps, the WeChat operator would then run a highly profitable service akin to Amazon.com Inc.’s Twitch. Huya and DouYu would keep their respective platforms and branding while working more closely with Tencent’s own esports site eGame, said the people. Douyu’s shares surged 18 per cent in pre-market trade in New York, while Huya soared 15%. Tencent climbed 2 per cent to a two-week high in Hong Kong…More

Philo, which launched in the U.S. in 2017, has reached 750,000 subscribers to its non sports streaming bundle, up 300% in the past year. On Wednesday, the company got a shout-out from Discovery’s David Zaslav. During an earnings call with Wall Street analysts, the CEO said Philo has been a valuable driver for the company, which has carriage for networks like HGTV, OWN and the Discovery Channel on the service. With about 60 channels from Discovery, ViacomCBS, AMCNetworks and other programmers, Philo costs $20 a month. It has caught on among a particular group of cord-cutters and cord-nevers: those uninterested in sports, which accounts for a large share of pay-TV prices. Even streaming bundle players like Hulu and YouTube TV, whose initial premise was consumer value, have had to raise rates significantly as they have added networks, especially those featuring sports. Philo’s growth in the first half of 2020 was the most of any U.S. MVPD, virtual or traditional. Among streaming bundles, there has been a fair amount of turbulence in recent months, with downturns at AT&T Now and Dish Network’s Sling and a steep price hike by YouTube. Sony PlayStation Vue shut down this year after failing to achieve sufficient scale. Five-year-old startup Fubo TV has built a loyal and growing consumer base, but recently phased in price hikes after adding Disney networks, including ESPN, and reached an impasse with WarnerMedia…More

Although still mum on pricing, packaging and an actual launch date, Discovery Communications is putting the “finishing touches” on a new direct-to-consumer streaming product that will aggregate content from across the media giant’s programming stable, CEO David Zaslav said. Pay-TV distribution still remains key to Discovery’s business, but the direct-to-consumer model will help to broaden the company’s reach, particularly with broadband-only consumers, Zaslav said on today’s earnings call. “We believe there exists a great opportunity to reach the growing quadrant of viewers who either don’t have access to our brands and content, or want to consume content out of the traditional video ecosystem,” Zaslav said. The launch of the new OTT service will expand Discovery’s pay-TV business, which already uses streaming apps for authenticated pay-TV customers, and dunk Discovery into an ever-expanding sea of general entertainment and niche subscription VoD services. At the same time, Zaslav believes Discovery can stand apart in that crowded field with a differentiated blend of programming, He noted that the company has been able to spool up more than 1,000 hours of new original content during a pandemic that has caused most broadcasters and networks to rely on “tired repeats and reruns of scripted shows.” Of note, he said “Amy Schumer Learns to Cook,” shot from home for Food Network, was nominated for a Primetime Emmy…More