OTT industry continues to grow like never before now

Despite losing more than 2 years to the pandemic, the OTT viewership and streaming hours in the US and across the world shot up. All the major OTT trend reports suggest it will only grow further in the coming years after the pandemic. Another important factor for OTT ascendency is the introduction of 5G technology. The 5G technology is going to be a major factor assisting the increased usage of OTT services. Having 5G combined with OTT services would mean less buffering and faster streaming. According to several surveys conducted, subscribers say they plan to add more streaming services. Consumers are not only subscribing to more streaming services, but increasingly they’re combining multiple services into their TV bundles…More

Why is Netflix Rushing To Launch Ads?

According to The New York Times report, Netflix announced they were planning to introduce ad-supported, lower-priced subscription tiers as a comeback due to the unexpected losses the company faced in the first quarter of 2022 and quite likely to continue in the next quarterly as well. Meanwhile, the company will also announce new measures to crack down on password sharing by the end of the year. As said by Jon Christian, a founder of OnPrem, a technology consulting firm specializing in media and entertainment, “Netflix is going to have to start looking at other things and not only streaming to diversify their revenue.” Now with entrants like Disney+, Hulu and HBO Max sporting their own compelling services, the company may be forced to adopt some of the revenue streams that have made the traditional media companies successful for decades. Netflix definitely has some catching up to do if it wants to continue growing at the same pace as it has in the past years…More

YouTube TV’s bringing even more Spanish language programming and plan options with the launch of Spanish Plan and Spanish Plus. Viewers now get the chance to watch their favorite channels from live sports to telenovelas, all while also having access to the best of YouTube TV. While the $34.99 / month standalone Spanish Plan provides access to an all-Spanish lineup of channels on YouTube TV, the Spanish Plus is a $14.99 / month add-on for users already subscribed to the YouTube TV Base Plan…More 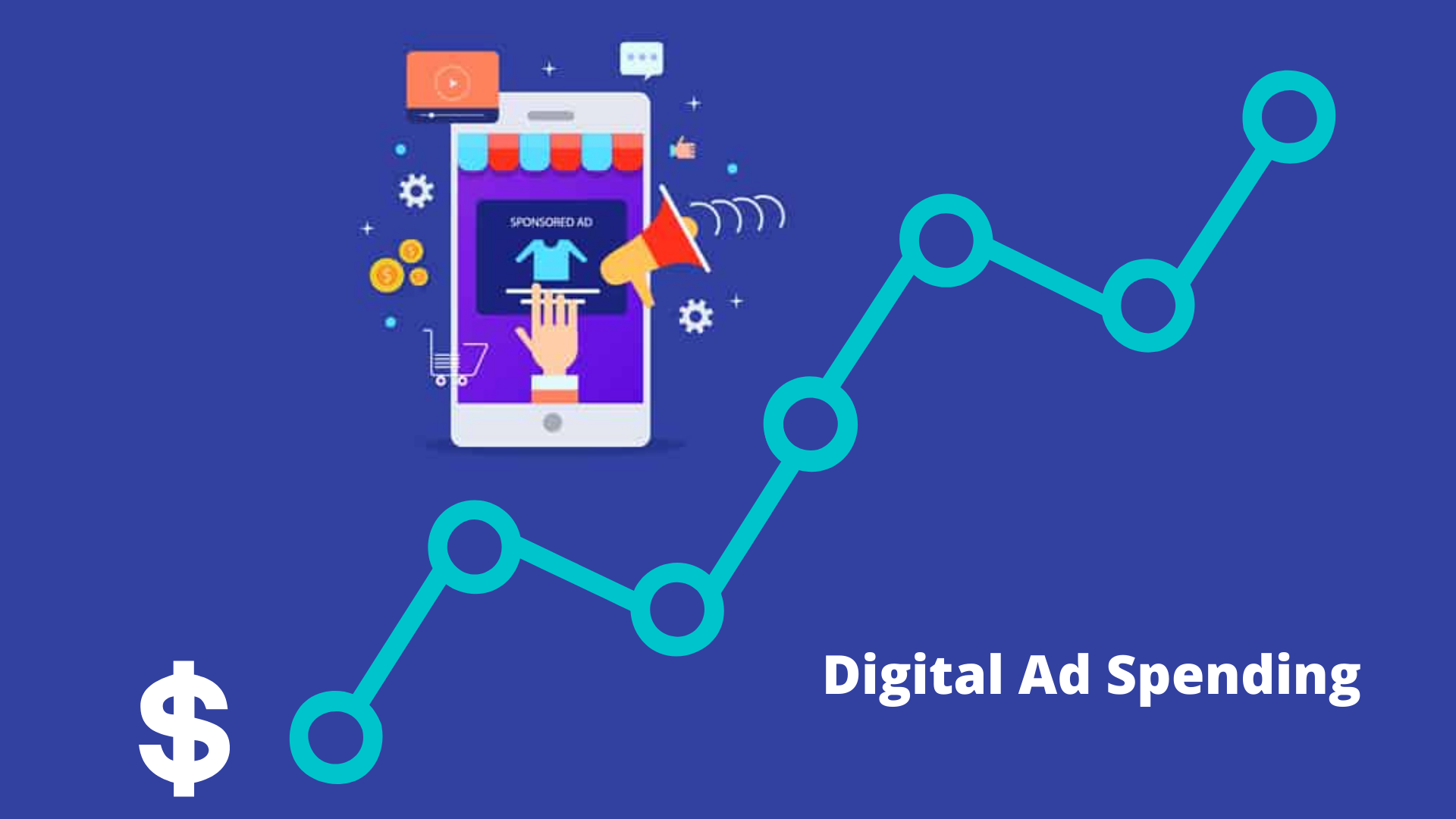