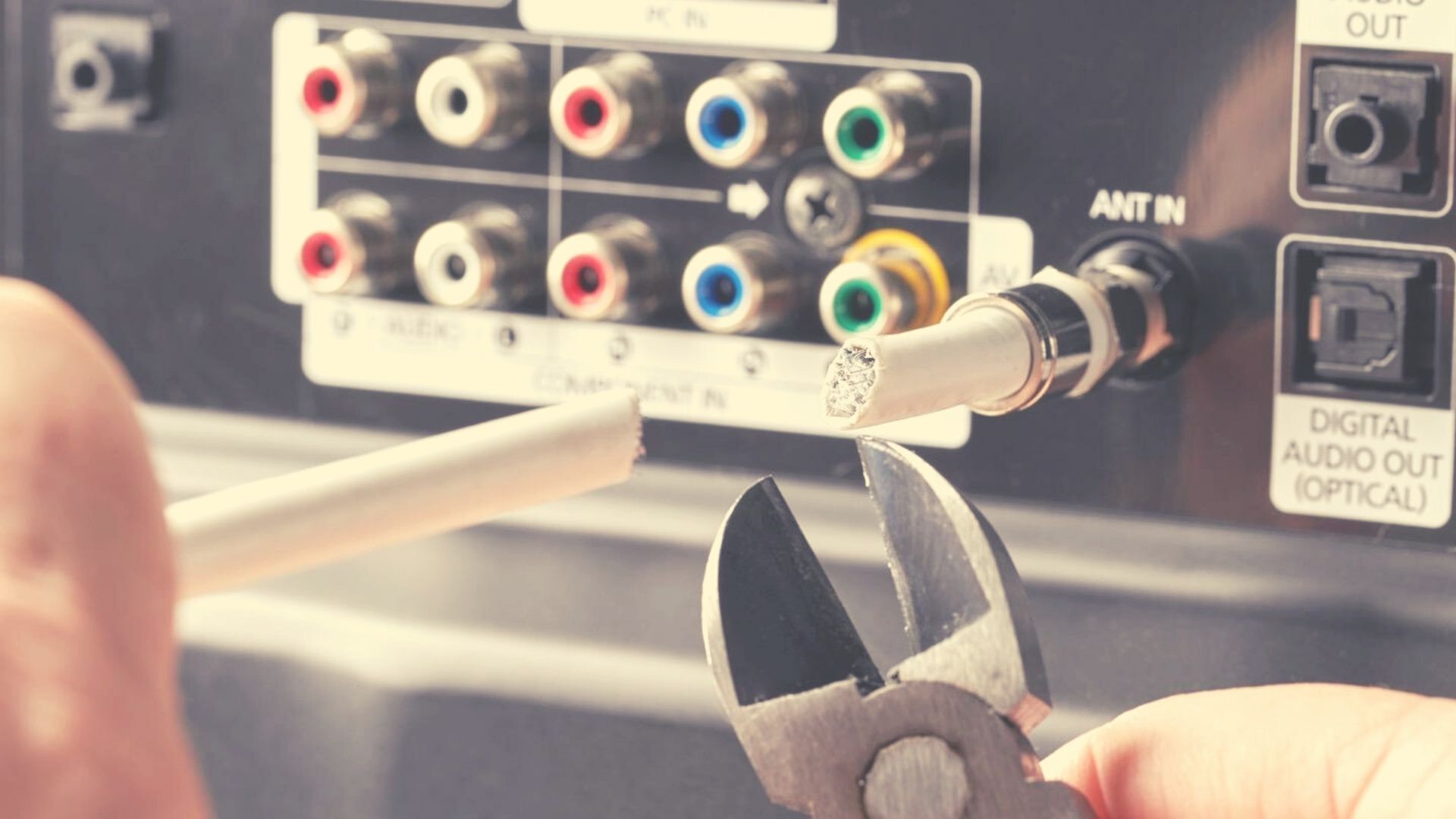 According to a new study from Strategy Analytics, consumer spend in the country on streaming services like Netflix and Disney+ will overtake the amount being spent on traditional pay TV services by 2024. The report notes that consumer spending on traditional pay TV services fell by 8% to US$90.7 billion in 2020 and will decline further to US$74.5 billion in 2024. Spend on streaming services by contrast rose by 34% in 2020 to US$39.5 billion and is set to hit US $76.3 billion in 2024. The report goes on to predict that, by 2026, pay TV will account for only 40% of spending on video and TV services, compared to 81% ten years earlier. Michael Goodman, director, TV and media strategies at Strategy Analytics, said: “The revenue picture gives the best illustration of the relative strength of new and old businesses. The fact that viewers are willing to divert an ever-increasing share of their entertainment wallet away from pay TV and towards new internet-based services demonstrates that the future lies with streaming video services rather than legacy pay TV players. “This is a long-term transition, but there is no doubt that the writing is on the wall for pay TV as we have known it for more than 40 years.”…More

Discovery Inc said on Wednesday its global paid streaming subscriber count had reached 15 million, as more people dropped their cable packages in favor of video-on-demand platforms. Discovery, which had 13 million global paid streaming subscribers at the end of the first quarter, said the rise was driven primarily by its Discovery+ streaming service that was launched on Jan. 4. The company is betting on unscripted programming in categories including food and home improvement available on its streaming service to compete with rivals Netflix and Disney+ that are popular for scripted shows. Silver Spring, Maryland-based Discovery posted first-quarter revenue of $2.79 billion, edging past Wall Street estimates of $2.78 billion, according to Refinitiv IBES data. This was helped by a strong recovery in ad sales in its networks internationally, and higher pricing in U.S. markets…More

The sudden outbreak of the coronavirus pandemic forced nations worldwide to impose lockdown as a measure to prevent the further spread of this virus. During that period, as people had to stay indoors and isolated, the need for socializing with friends and family through internet applications witnessed a momentous growth. Many people also used the internet to view media content for entertainment purposes. Studies from secondary sources stated that internet use during the lockdown period worldwide surged by nearly 70%, whereas streaming crossed 10%. The demand for internet applications was further augmented by the surge in the number of internet users, which crossed 4.5 billion by the end of 2020, along with the expansion of 5G telecommunication network, and the rising number of multimedia-capable connected devices. By evaluating the market analysis from 2019 to 2028, Research Nester updated its database of market intelligence reports by adding a report on the Global Video Streaming Infrastructure Market which comprises a detailed analysis on the current trends, opportunities, and challenges associated with the growth of the market in the coming years…More

Streaming services are expanding. Gizmott provides OTT platform development  that includes all the latest features in OTT. We can help you create a full-fledged Events streaming service complete with mobile & smart TV apps, a website, your choice of monetization models, and other additional features, like eCommerce, multiple subscription options, chat features, and more.

The memo arrived out of the blue. On Jan. 22, NBC Sports Group chairman Pete Bevacqua told employees that NBC Sports Network, a cable channel launched in 1995 and available in some 80 million U.S. homes, would shut down by the end of this year. The major sporting events that ran on the channel, including NHL hockey games and NASCAR races, would move to Peacock, NBCUniversal’s new streaming service, and USA Network, the company’s largest cable channel. But while NBCU may be the first company to make the difficult choice to shut down one of its widely distributed channels in 2021, it won’t be the last. Over the coming months and years, every major entertainment giant will face the dilemma. “I think that you are going to see consolidation taking place in the immediate years ahead,” says media consultant Brad Adgate. Driving this oncoming consolidation are two factors: managing the decline of the traditional pay TV business, while also investing in direct-to-consumer streaming offerings. “They are all trying to find this balance of, where do I capture the lion’s share of ad dollars and viewership in traditional, combined with trying to gain this emerging piece in streaming,” says Steve Nason, research director for Parks Associates. Conglomerates like NBCU and WarnerMedia have already restructured their executive ranks to account for this new reality, with the role of network president essentially vanquished from org charts, in favor of centralized content departments tasked with developing programming for both streaming and TV…More

If you want a clear picture of the state of the media industry in upheaval, Comcast offers a good snapshot. The company, which includes NBC, Universal Pictures, several theme parks, and the Peacock streaming service, beat Wall Street’s expectations in its first-quarter earnings report on Thursday as it continued to shift its emphasis from cable to digital. To start, take these figures from its results: 19 million cable subscribers, a loss of 491,000 since December, 31 million broadband subscribers, a gain of 461,000, 42 million sign-ups to the streaming platform Peacock, a jump of 9 million. Despite the regular pace of cord cutting, Comcast’s cable television business pulled in over $5.62 billion in revenue for the first quarter. That was flat compared with last year, but it’s still the company’s biggest business, accounting for a fifth of all revenue. Peacock, on the other hand, is the fastest growing, but it loses the most money. Last year, it approached $700 million in pretax losses. This year, the streaming platform is expected to lose $1.3 billion as Comcast spends big to load it up with original shows and sports programming with the aim of attracting more viewers…More