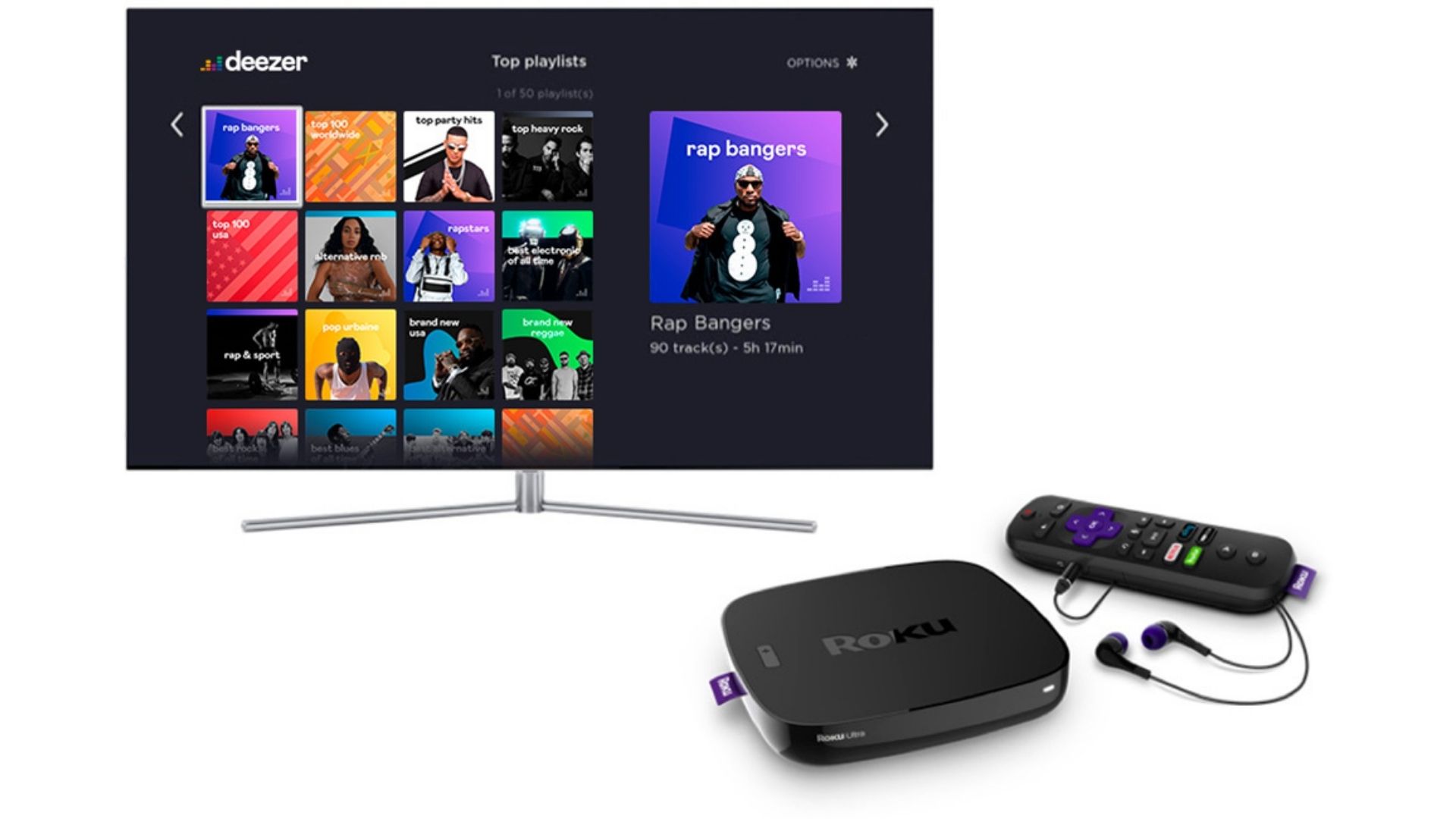 As offline entertainment shut down due to the pandemic, OTT platforms have witnessed a 35 per cent growth with 31 million users in February 2021, up from 23 million in April 2020. With people stuck at home, OTT platforms started releasing new and original content online to cater to the rising demand. Subscriptions per user has gone up by 8 per cent and subscription revenue has shot up by 42 per cent in this period, from $49 million to $68 million. However, ARPU (average revenue per user) remained flat, reveals a RedSeer report. The shift to online, the rise in smart TV users and the launch of Hotstar + Disney, Voot Select and multiple regional SVoD (subscription video on demand) platforms such as HoiChoi, SunNXT have contributed to the rise in the number of unique paid users. Bundling options provided by telecom firms, for instance Airtel offers free Prime Video and Hotstar subscriptions to post paid users; Broadband bundling – free Prime Video and Netflix subscriptions for JioFibre users; higher discounts and offers leading to more users opting for annual subscription packs, are some of the other reasons for the significant jump in paid users.Compared to April 2020, there has been a drop of 6 per cent in February 2021, when users spent 188 billion minutes on OTT platforms. The drop is mostly because engagement dipped in February as users started moving out with normalcy returning and their favourite TV soaps starting again. However, the report says that with more releases in the pipeline along with product improvement, user engagement is likely to increase in future…More

Ask anyone to name the world’s biggest streaming services, and they’ll likely trot out the usual suspects: Amazon, Netflix or Disney. What’s less likely to feature is The Roku Channel, the homegrown, ad-supported streaming service for Roku users. But Roku isn’t content with just being an afterthought, and has made a series of moves to bolster its free streaming ecosystem. We sat down with Scott Rosenberg, Roku’s SVP and General Manager of its platform business, to understand it all. “The hardware side of our business,” he said, is run at “roughly break-even, so that we can build a profitable business on the media side.” Roku makes the majority of its money from licensing, data and advertising, rather than the streaming pucks, dongles and TVs it is known for. And business is booming: The company pulled in $1,78 billion in revenue and enabled 58.7 billion hours of streaming across 2020. A key plank of this strategy is its own channel, which the company says “drives a virtuous cycle of viewers, advertisers and content.” And, these days, more and more people are turning to The Roku Channel for their entertainment, with an estimated 63 million people using the app. Rosenberg said that it’s this spike in viewership and the commensurate rise in ad spending by big brands, which has empowered his team. He added that the boost in viewer numbers enables them to “be more creative, and think bigger about how we get content.” He added that there are almost 200 studios and distributors who are looking to get their material on Roku’s own platform — everything from MGM and Lionsgate through to small indie houses. You don’t even need a Roku device to access it, since the company also offers a standalone iOS and Android app to watch the content on…More

Streaming is surging, and so are data collaborations

This month, global information company TransUnion entered a partnership with a data and insights platform, Blockgraph, which is owned and operated by Comcast NBCUniversal, Charter Communications, Inc. and ViacomCBS, Inc. The TV publishers (aka broadcasters) gain the use of privacy-focused identity, data modeling and audience creation through TransUnion’s Tru Optik, an OTT and streaming data ecosystem that TransUnion acquired last year. The collaboration meets a growing demand for more video advertising and cross-screen opportunities for marketers, especially within streaming services. But the many moving parts require robust data solutions around identity to deliver the precision that marketers, as well as consumers, expect. Because Blockgraph is an open-platform identity infrastructure that is privacy-focused, it provides aggregated and anonymized insights, as well as measurement and addressability. An advertiser who enters into this ecosystem will now have an expanded reach among various linear and streaming properties, while maintaining the privacy for consumers that is expected. “The core technology software platform [in Blockgraph] enables secure data collaboration,” said Matt Spiegel, EVP marketing solutions and media vertical, TransUnion. “This clean room platform is a safe haven for data, and represents the notion of ‘marketer A’ collaborating with ‘media property B,’ but no one wants to touch the data. Neither marketer nor media needs to put data in their hands. This allows matching in the media and provides the tools to make that possible.”…More

“What are you watching?” It is a question people ask their friends, family members and colleagues. Between the rise of streaming services and a pandemic that has turned leisure time into screen time, this question has become almost as common as “How are you?” It is a way to get to know someone, learn about their current obsessions and find ways to connect over shared fascinations and new explorations. Content also inspires relationships. It brings together fan communities via IRL activations and deep Reddit subthreads, where audiences build out narrative worlds in collaborative feats of imagination. Today’s audiences are ready to go to great lengths to access the content they love. These passionate fans are extra tuned-in to their favorite shows and the advertisers seeking their attention. And so, advertisers have the opportunity to connect with content lovers in unexpected ways, and even turn them into brand fans by adopting new media planning strategies.  In a new ViacomCBS report, ‘Culture of Streaming,’ our creative strategy and cultural intelligence team set out to uncover emerging audience behaviors surrounding the streaming wars. When it comes to that evolving streaming landscape, the team found that content is all about personal control. Asynchronous viewing patterns allow people to stream what they want, when they want it — and this has only accelerated during the pandemic year, when 30% of American adults surveyed watched TV while they were supposed to be working from home…More

Bacardi last October ran a test to tell whether its campaign promoting Bombay Sapphire in the U.K. could boost sales and brand favor—and in the process help answer a broader question about the long-term fate of its digital marketing as the way consumers are targeted for ads faces a shift. The campaign took 10,000 anonymized identities of people who had visited the gin brand’s distillery or website, and sent them offers like promotional emails or Instagram ads promising drink recipes and early access to new products. The result was a click-through rate, which indicates how often ad exposures lead to clicks, around 9% higher than previous campaigns that relied on common but now endangered targeting methods, such as using data from third-party sources. The new campaign also saw a 14% increase in cost efficiency as measured by a cost-per-click metric. Bacardi says those and other encouraging signs give it confidence in its ability to build its brand and sell products even once it no longer has access to individual ad tracking and targeting technology that Google plans to move against next year. The tech giant more than a year ago revealed plans to eliminate third-party cookies on its Chrome browser in favor of a more privacy-compliant approach, and in March said it won’t offer or use alternatives that allow individual ad targeting. Cookies, which are files in a browser that carry information about a person’s online behavior, have become key tools for marketers trying to put the right digital ads in front of the right people…More