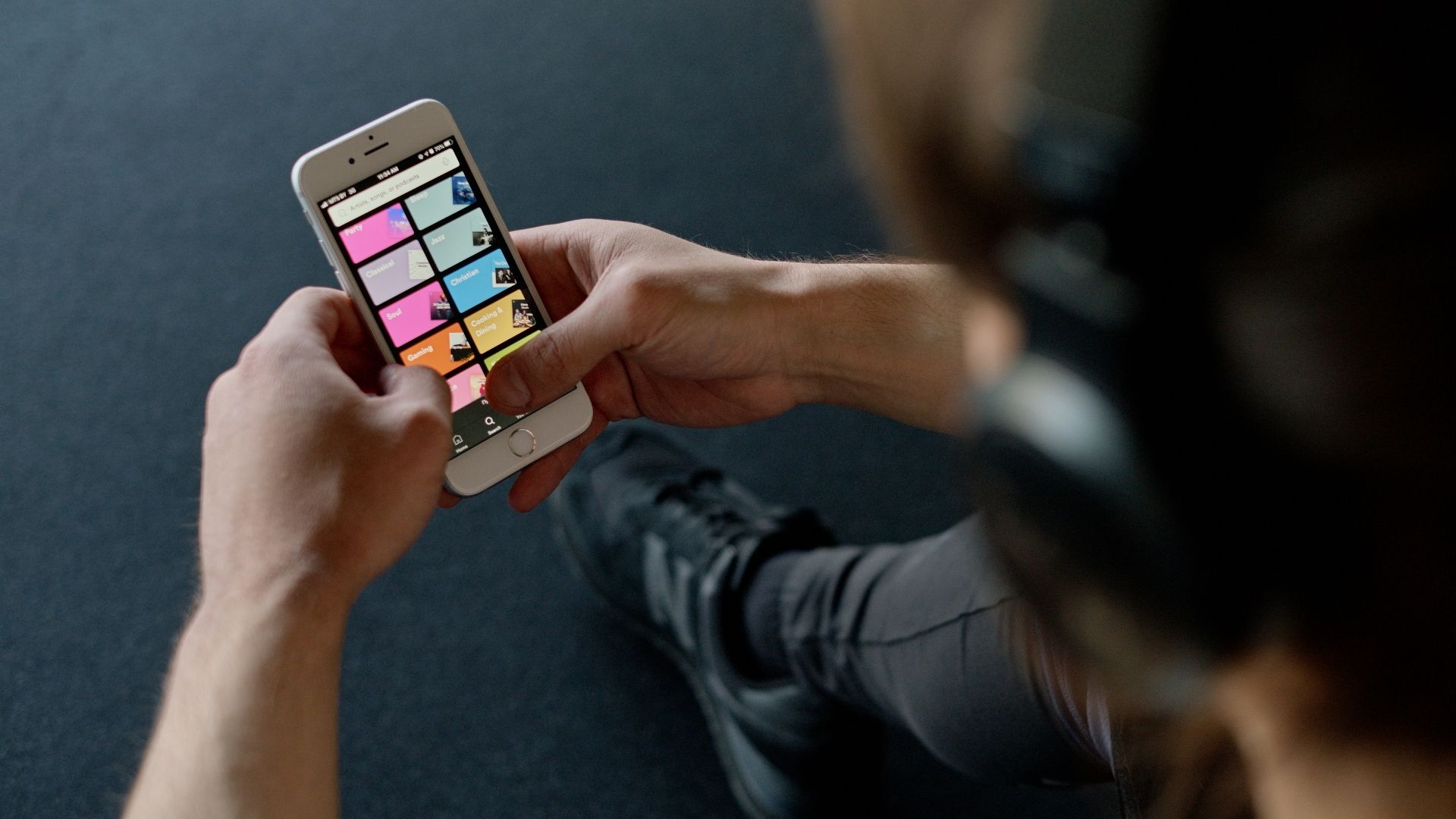 The UK music industry has pointed to rising investment in new artists as evidence that more musicians are benefiting from the streaming boom, countering criticism that big labels are sucking all the profit out of the sector. The Digital Culture, Media and Sport Select Committee has heard evidence from high-profile musicians and songwriters in recent weeks who have said they struggle to pay rent despite their music generating millions of streams on Spotify, Apple Music and other digital music services. The claims add to growing concerns over the structure of payments in the music industry and whether music is a viable career option for younger artists, particularly as the pandemic has shuttered live venues. In contrast, the main labels Universal, Sony and Warner are generating an estimated $1m an hour from streaming on a global basis.The BPI, the UK music industry trade body, will appear before the committee of MPs this year to argue that it is investment by big labels in new acts that has fuelled the streaming boom.The trade body’s latest figures for UK music consumption showed an 8 per cent rise in the number of albums, or album equivalents, that were streamed or sold last year to 155m. The top 10 streaming artists in 2020, including Lewis Capaldi, Dua Lipa and Stormzy, achieved more than half a billion streams in the UK…More

HBO Max & Disney+ On The Rise As Streaming Industry Thrives

Streaming was one of the few industries that saw strong growth in 2020. As the ongoing COVID-19 pandemic forced people to stay home more than ever, many streaming services flourished and thrived throughout last year. According to a new report from Reelgood’s VOD (video on demand) Viewing Insights for Q4 2020, HBO Max and Disney+ were the two fastest-growing streaming services in the last quarter of the year. Netflix is still the largest SVOD (subscription video on demand) service in the US. However, its market share dropped from 25 percent in Q3 to 22 percent in Q4 2020. Amazon Prime Video also saw its market share drop from 22 percent in the third quarter to 20 percent in the fourth quarter. Hulu remained steady through the second half of the year, capturing 15 percent of the American streaming market. The market share of HBO Max, meanwhile, grew from nine percent in Q3 to 12 percent in Q4 2020. The WarnerMedia company released Wonder Women 1984 towards the end of Q4. It was met with a stellar reception, opening to a four percent share of streams and engagement nationwide. It was the strongest opening weekend performance for any title on any SVOD platform for the entire fourth quarter. HBO Max’s catalog of well-loved holiday films like Elf, Die Hard, and A Christmas Story, along with its new hit TV shows The Undoing and The Flight Attendant also helped it grow strongly in Q4 2020. It now seems all poised to overtake Hulu over the next few quarters…More

We’ve already written several stories about the new pandemic stimulus package that Congress approved yesterday, including funding to increase broadband access and for new energy initiatives. There are, however, other provisions that could also have serious implications for the technology and media worlds. For one thing, the bill includes a proposal from Senator Thom Tillis (a Republican from North Carolina) that would make illegal streaming for profit a felony (rather than just a misdemeanor), with penalties of up to 10 years of imprisonment. When Tillis released a draft of his proposal earlier this month, the open internet/intellectual property nonprofit Public Knowledge released a statement arguing that there’s no need “for further criminal penalties for copyright infringement,” but also saying that the bill is “narrowly tailored and avoids criminalizing users” and “does not criminalize streamers who may include unlicensed works as part of their streams” — instead, it focuses on those who pirate for commercial gain. The bill also includes the CASE Act, which creates a new Copyright Claims Board within the U.S. Copyright Office . This system has been compared to small claims court, with the ability to adjudicate copyright claims and order payments of up to $30,000. When the House of Representatives was debating the CASE Act last year, proponents defended it as giving independent artists an easier way to pursue copyright infringement claims, while groups like the American Civil Liberties Union and the Electronic Frontier Foundation said it could have a negative impact on individual internet users. Techdirt’s Mike Masnick argued yesterday that it will “supercharge copyright trolling exactly at a time when we need to fix the law to have less trolling.” Now that the House and Senate have approved the bill, it’s going to President Donald Trump for his signature. Since the full text was only released yesterday, we can probably expect plenty more debate over its implications in the weeks and months to come…More

Hopin, a leading virtual events platform, announced today that it has acquired StreamYard, a live video streaming studio that allows content creators to produce professional-quality video streaming experiences. The purchase will allow Hopin to provide advanced video production features to Hopin event organizers. In addition to eventually integrating its features into the Hopin platform, StreamYard will continue to also offer its live streaming studio tools to independent content creators. Hopin will pay a total purchase consideration of $250 million to acquire StreamYard, comprised of cash and stock. “When I founded Hopin, I wanted to replicate all the best aspects of physical events — from one-on-one networking to exploring an expo — and more. As Hopin became the go-to virtual venue for event organizers, the next product to add was professional-quality video production, so I’ve long had my eye on the advanced studio tools that StreamYard provides,” said Johnny Boufarhat, founder and CEO of Hopin. “StreamYard is the solution of choice for live streamers around the world because of its superior ease of use and great features. This acquisition fits in with our goal to build the best products that help people connect and communicate better through engaging online experiences. I can’t wait to make it available to all of our customers so they can uplevel their events and truly dazzle their attendees.” “Live streamers love StreamYard for its ease of use, stability, and professional-quality streams and I am thrilled that we can now easily bring those three pillars to event organizers around the world,” said Geige Vandentop, co-founder and CEO, StreamYard…More