Netflix is now worth more than Disney, The Average American Is Streaming 8 Hours of Content Daily and other top news 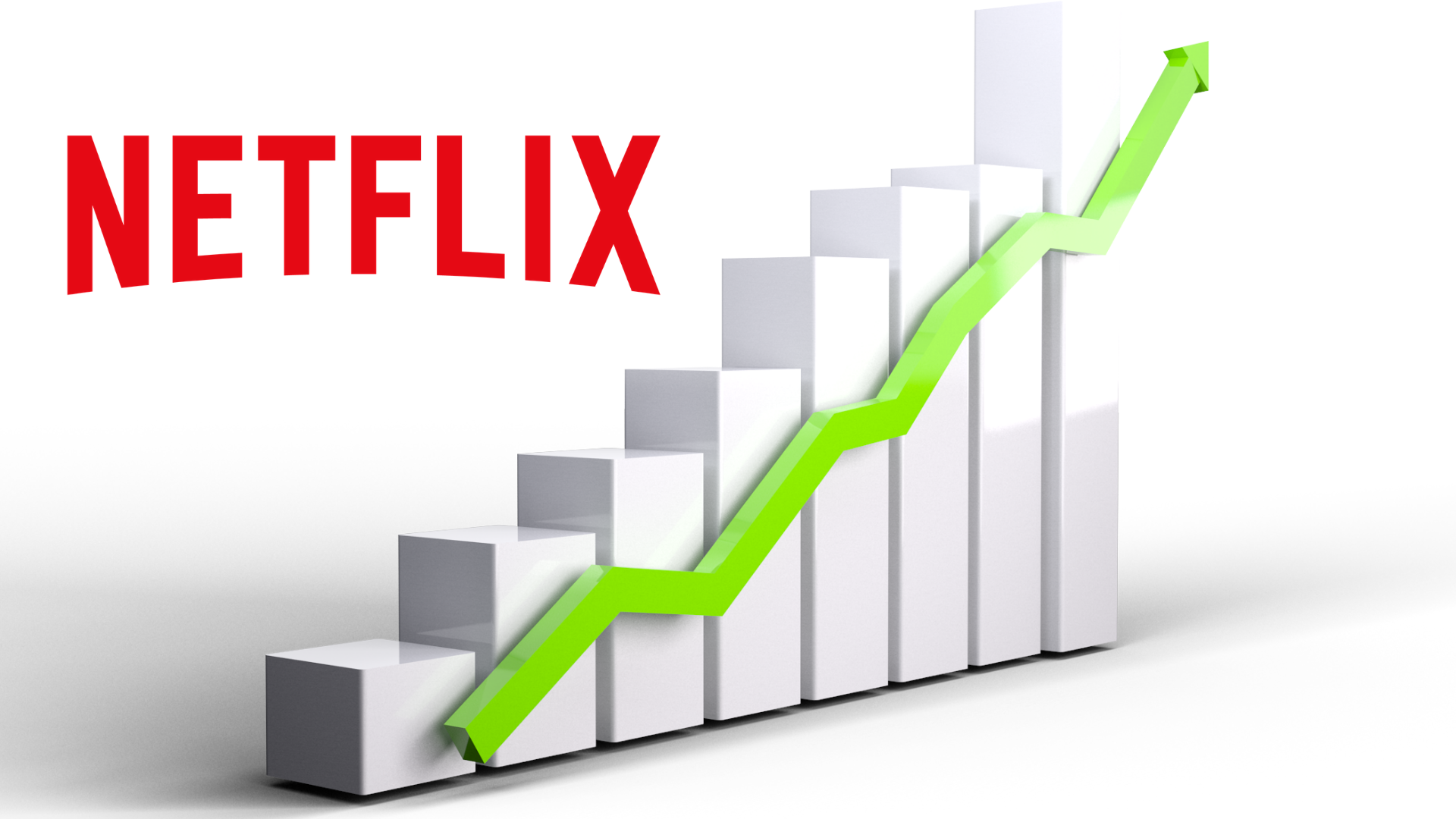 Netflix is today worth more than Disney as the U.S. streaming giant cashes in on the coronavirus lockdowns in place for around a third of the global population. The streaming service’s stock hit an all-time-high on Wednesday continuing a three-day rise, and closed up 3.2 percent, finishing at $426.75 per stock and giving Netflix a market capitalization of $187.3 billion. This total figure puts the company above Disney’s $186.6 billion after the media conglomerate, which has its own ‘Disney Plus’ streaming service, saw a 2.5 percent decrease in its stock prices amid a wider market downturn. Netflix’s previous all-time-high closing stock price was $418.97 on July 9, 2018, according to Variety. Disney has also been cashing in on the coronavirus crisis with its Disney Plus streaming service, but other arms of its business have been significantly disrupted.  The conglomerate, perhaps best known for its film studio division The Walt Disney Studios, owns franchises such as Marvel and Star Wars, while also operating 14 theme parks around the globe and around 380 retail stores. Meanwhile, Netflix, headquartered in Los Gatos, California, is primarily a subscription-based streaming service, although it does also produce and distribute its own media content…More

The Average American Is Streaming 8 Hours of Content Daily

Believe it or not, streaming has become more popular as people continue to hole up indoors. The average person is streaming eight hours of content per day and has logins for at least four streaming services, according to a new study from OnePoll. The research firm’s new study, first reported by the Los Angeles Times, found the average person has access to four streaming services, while 38 percent of poll respondents said they logged into five or more platforms. There has been no shortage of reports about the increased interest in streaming film and television as more Americans practice social distancing and find ways to stay entertained while indoors, but OnePoll’s research suggests that the average American is spending a third of their day streaming content, the most head-turning data about the state of the streaming industry since global affairs upended much of the entertainment industry. The research also implies that four or five streaming services aren’t enough for many consumers: 47 percent of poll respondents said they also use free streaming platforms to watch films or television shows in addition to the services they pay for.The OnePoll research, which was conducted on behalf of Tubi, did not offer a breakdown on which streaming services are seeing the most usage but recent reports from other firms suggest that Disney+ and Netflix are enjoying particularly strong gains…More

Shares of Roku closed 10% higher Tuesday after the company reported growth in streaming hours as more people spend time at home during the coronavirus pandemic.  The move added around $1.2 billion to Roku’s market cap, bringing it around $12.8 billion. In its earnings report Monday, Roku said it expects Q1 revenue to be slightly higher than expected in its previous guidance, though it withdrew its full-year guidance in light of uncertainty around the crisis. It expects total net revenue for the first quarter to land between $307 million and $317 million, higher than its previously expected midpoint of $305 million. Roku also estimated a net increase of 3 million active accounts from December 31 to March 31, reaching 39.8 million. It also said it expects streaming hours to increase 49% year-over-year to 13.2 billion. Streaming hours during the fourth quarter of 2019, by comparison, were 11.7 billion. In notes following Roku’s report, analysts noted the strong growth metrics but also cautioned about the uncertainty of the advertising market moving forward into the crisis. “Since Roku sells most of its advertising inventory at least 30 days in advance, we think there was less exposure to the industry wide slowdown in digital advertising, but we would expect some advertisers to negotiate cancellations,” Oppenheimer analysts wrote Tuesday, upgrading its price-target from $110 to $120 with an outperform rating…More

here has been a significant increase in traffic in categories like gaming, over the top (streaming) services and hosting and internet service providers (ISP) since the week of February 24-28, according to the Internet Exchange DE-CIX. For instance, during the period of April 6-10, when the lockdown was in place, gaming traffic in India grew by 109.4 per cent (compared to February 24-28). Also, OTT traffic surged 198.68 per cent, hosting traffic (storage space and access for websites) went up by 62.78 per cent, ISP traffic increased by 54.38 per cent, and social and online media grew by 27.1 per cent. Information technology, IT-enabled services and security traffic, on the other hand, fell 29.6 per cent, while telecom traffic went down 4.3 per cent. Overall, traffic grew by 39.53 per cent, according to the Germany-based Internet exchange. “We’ve seen a dramatic increase in traffic since the country went on lockdown,” said Ivo Ivanov, chief strategic & corporate development officer at Internet Exchange DE-CIX. “Homes are the new offices, people are streaming content during working hours, and the shift of traffic has been huge,” he added…More

Ad-Supported Services Are Winning Amid the Streaming Boom